I recently decided I wanted a Barbour overcoat, and set out to find one.

I wanted a new one, and I wanted a waxed cotton one for its rainproof capabilities.
I knew that I’d have to buy online, since the only stockist of the brand in Adelaide is David Jones with a very limited range. It was already known that Barbour isn’t a frequently carried brand in Australia, so I did expect to have to hunt around for it a bit.
I wasn’t prepared for the Holy Grail-esque quest just to buy a jacket, though.

Call that statement hyperbole if you like, but read on and you’ll see that I’m not being dramatic.

I found two stockists who carried the brand online in Australia.
First was David Jones, who I mentioned before. Their range was severely limited, and almost all of it was the quilted jackets. No good for me.
Secondly, there’s Henry Bucks. Unfortunately, their range was similarly limited, largely consisting of the quilted jackets.
Henry Bucks did have two of the range; the Ashby and the Bedale.
However, both of these jackets are quite short – the Ashby moreso than the Bedale – and neither are suitable to wear over tailoring due to the lack of body length.
They make fine casual jackets, but again, this wasn’t what I was after.

Herein lies the problem.
The entire accessible range through Australian stockists was limited to two waxed cotton models, neither suited to my needs, and the quilted range, which I’m not interested in.

I found two international retailers who would ship to Australia; ASOS and END Clothing.
ASOS turned out to be a dead end, with their range largely being the Beacon range, which is more fashion oriented over practicality. They did have listings for the Beaufort, which would suit my needs, but they were long sold out and didn’t have plans of restocking.

END was up next, and to my initial optimism, they carried the Beaufort and Classic Beaufort, and appeared to have stock. However, this quickly became another dead end, with none of the jackets in stock being a size larger than a 40″.
I take a 44″, so I can’t squeeze myself into one that small.
I figured that there must be another way to get a new Barbour.
Surely, someone else could stock it, and ship it.
Right?
Right?
Wrong.

There are a host of other UK-based retailers selling Barbour. A quick Google will bring up a number of them on the first page if you search for Barbour Beaufort, for example.
However, of all of them I looked at, and it was a number of them, every single one wouldn’t ship to Australia.
Most were limited to shipping within the UK, and a couple of others would only ship within Europe.
There was also the option to acquire one via a couple of different American retailers, however the exchange rate coupled with requiring a freight forwarding service makes the cost of sourcing from the USA prohibitive.

So what’s a man to do in this situation?

I found one on eBay, brand new with tags. It was a Classic Beaufort in size C44, from a UK seller, so I jumped on it.
It’s a stunning jacket, I love it and I’m really happy to have it. I’ll put up a review of it on here soon, and it’s going to be a positive one, because I really am enamoured with it.

This score wasn’t from a store who regularly sells them though, it was a one off.
Which means that if I ever need to replace it for some reason, or want to buy another one, I’m shit out of luck.
I can’t source another one for trying.
That’s not the only thing either. What if I wanted to find something else in Barbour’s range?
Their waxed jacket range isn’t limited to the Beaufort, Bedale and Ashby, even though those are the three most popular.

So Where The Hell’s The Rest Of The Range?

This is my question to Barbour. Where’s the rest of the waxed jacket range, and why can’t I get them in Australia to save my life?
I like the other jackets in the range, such as the Northumbria and Border.

And I’d sure like to be able to purchase one.
Hell, I’ll even find a way to become a stockist myself or hook you up with a stockist, if you’ll answer my email…

3 thoughts on “Calling Barbour: Why Is It So Hard To Source Your Jackets In Australia?”

See Me For Made To Measure Tailoring Fittings and Consultations In Adelaide, at Beg Your Pardon 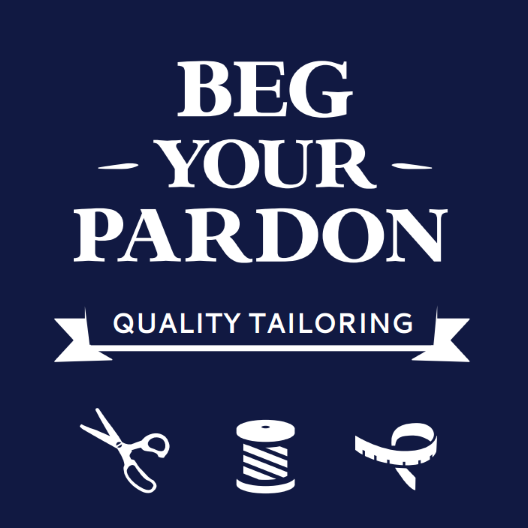 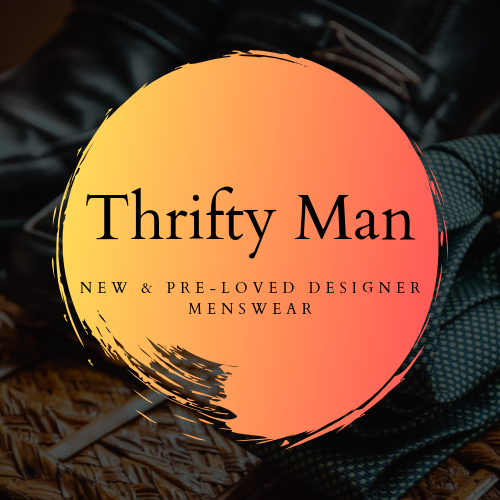